Posted on June 21, 2019 by kelleybrannonprojects

What a whirlwinds it’s been! From being arrested in West Virginia to getting out and getting to Birmingham just in time to play The Nick; to cruising over to Florida where it feels like I’ve been forever. Many, many thanks to The Dining Room in Winter Park, The Hardback Cafe in Gainsville, The Bark in Tallahassee and to Scott for putting together a house show on 6/23 in Panama City. Trying to get Clawhead, an awesome new hardcore metal band, on that bill too! Next scheduled show isn’t until July 26th at The Trumbleplex in Detroit, so for the next month+ Baby Killers will getting to the rural part of this tour. Heading to Mississippi & New Orleans on the 24th for a few days and then up to Arkansas, Kentucky, Missouri and Iowa.

Baby Killers on the board at The Nick

Longtime friend Katie Yeary with her husband Charles Dunkle hanging on her Birmingham porch before The Nick Show and a rainbow we saw: 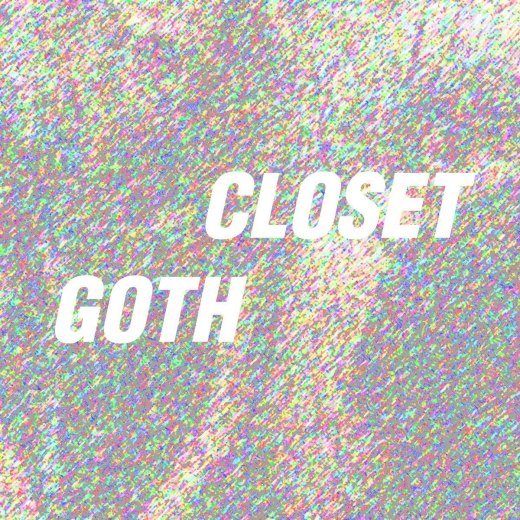 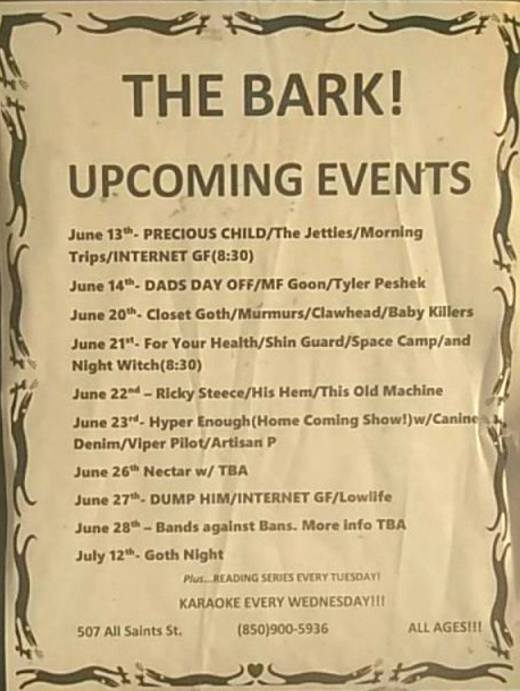 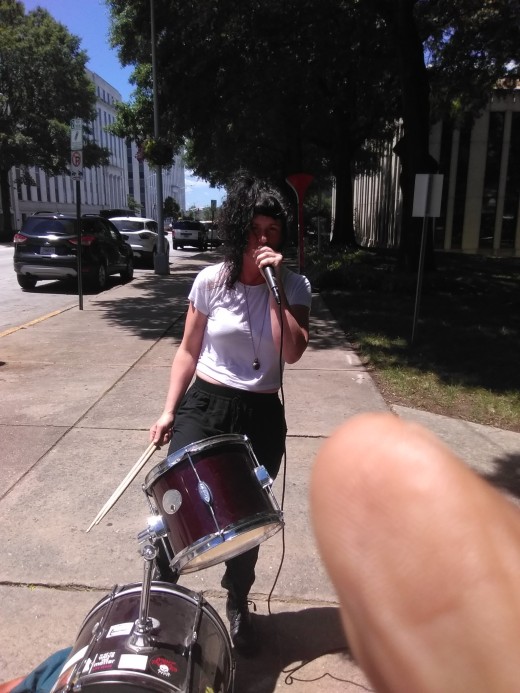