Posted on November 12, 2019 by kelleybrannonprojects

New smoke drawing series “Jail Flowers,” my first since 2015! Smoke & Wax on paper with cut-up stories from past and current female inmates at Lowell Prison, just south of Gainesville, featured in the Winter 2019 edition of The Fine Print – an independent arts & culture mag in Gainesville, FL.

“Jail Flowers” is a work-in-progress, and along with completing 9 smoke drawings to match the 9 stories, I’ll also be going over the images with jail-issued pen and deodorant for paint and will use a tampon for a brush – materials often used by prisoners for painting. *sample pictures here are low res&underexposed 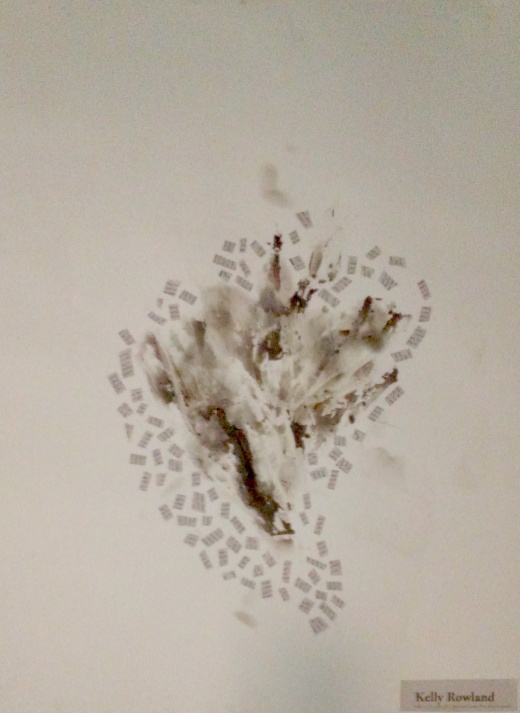 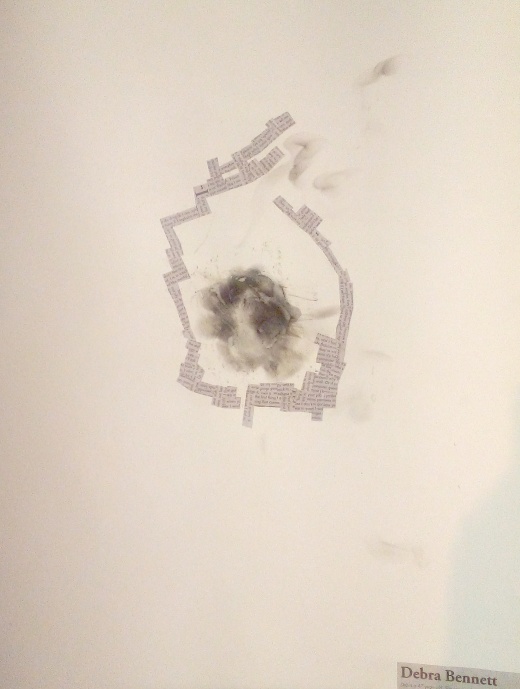 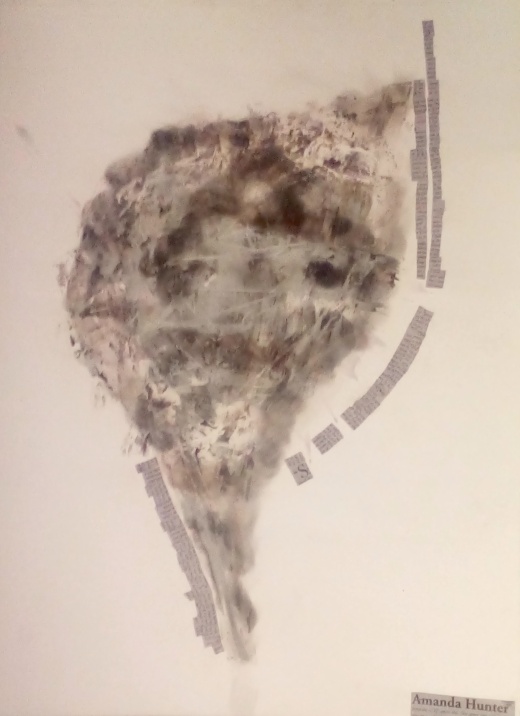